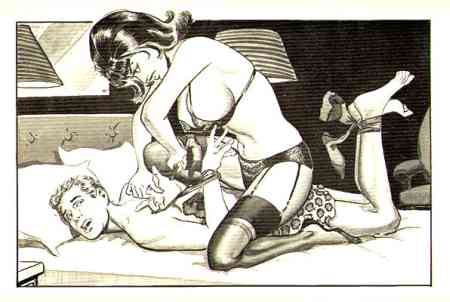 A few months ago I had my first experience with submission via wrestling. If you follow me on social media you will know that I love physical fitness and that I practice Muay Thai, so naturally I was interested. We laid out wrestling mats and began, this client has been in to wrestling for many years so at first I was nervous, little did I know he did not realize that I am extremely strong. I work hard, I practice yoga, squat 250 lbs and lift heavy. I had him the moment we started, very quickly looped rope around his elbow and had him in a hog tie in under 4 minutes. It was so much fun, I've always loved fitness and to implement that in with BDSM activity I am in heaven! After only a few minutes we were both breathing heavy. The point to bondage wrestling, in this case was I was given a mat with bundles of rope around it. Starting in a standard wrestling position the point is to wrestle while simultaneously placing someone in a hog tie. It is very difficult if you can imagine to tie rope while also trying to hold someone in a position.

Earlier this week I was contacted again to partake in bondage wrestling. We spent some time watching some videos and practicing a few moves that I was interested in, particularly scissor holds as I find it to be rewarding to submit a sub between my strong thighs. Bondage wrestling has been nothing but a delight, I still have a lot to learn but now I am finding myself motivated to indulge in the Jiu Jitsu classes at my Muay Thai gym in order to gain some valuable skills in my new BDSM interest. To physically submit a male, typically larger than me is super hot! Imagine trying to squirm, to escape from my strong legs. Wiggling, exhausting yourself as I slowly crush you between my thighs. The ropes tightening around your wrists, then your ankles and before you know it you are submitted in to a hog tie. Panting heavily, I've got you now. 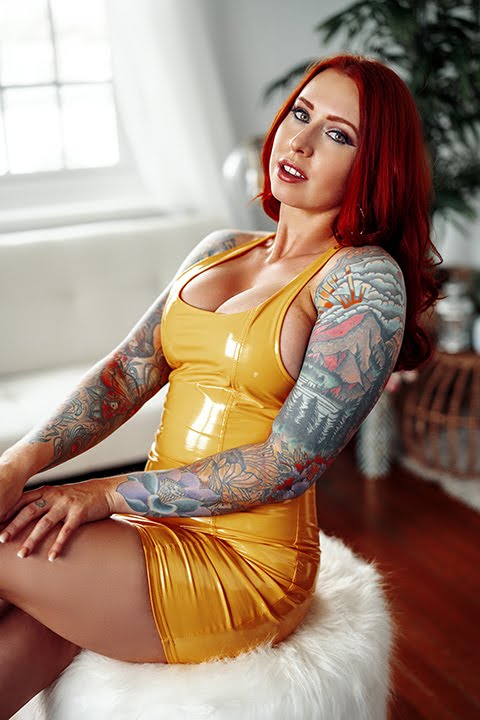